It's pretty simple: Take a piece of journalism that has already been researched and produced. Remix or reproduce it as either another format or type of content at a lower cost than researching and producing another story, and you could have a formula for success on your hands.

At Danish regional television station TV 2 Nord they are experimenting with reformatting and republishing content across video and audio – as podcasts.

To learn more about that, I had a chat with Michael Guldbrandt, who is a digital content developer and journalist at the station. That basically means that his overall task is to make sure that they have the finger on the pulse regarding digital content and everything around it.

Being a TV station, video is deep within TV 2 Nord's DNA and raison d'être, although they also publish online news on their website – as the other regional television stations in Denmark do.

"We were put into the world to produce news to be broadcast on television, but of course we are aware that we need to follow our target audiences and their needs and habits in order to be as relevant as possible," Guldbrandt says.

He explains to me how they are experimenting across video and podcasting in three ways.

The first one is also the one that requires the least effort. Simple re-use. 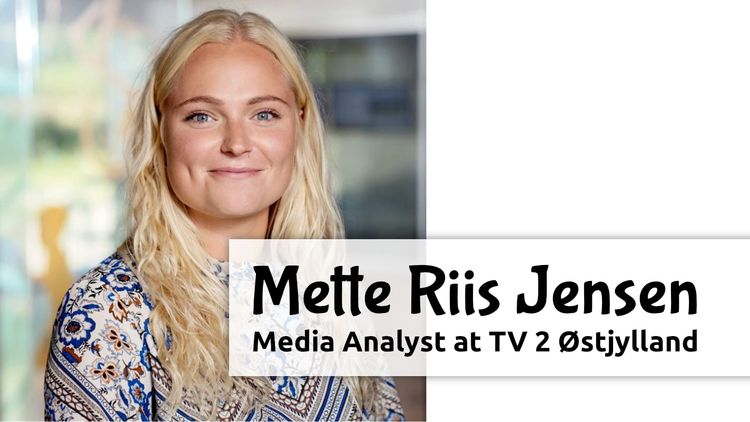 A media analyst shares parts of her toolbox – and I learned about an interesting way of conducting interviews.
Aug 17, 2022
12 min read
Jun
20

Can a News Site Be Reduced To a Feed? Meet Norway's Bare Åsane

It's hard to say "local journalism" without picturing long articles on local shops, city development and people stories. In Bergen, some are trying a different kind of product.
Jun 20, 2022
7 min read
Feb
12 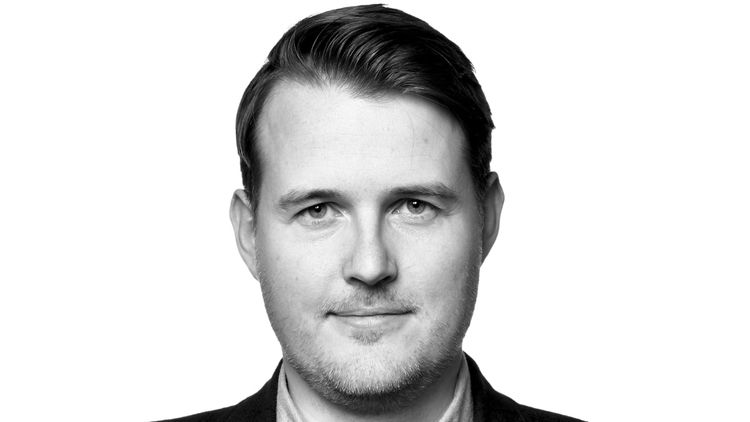 Interview: Jysk Fynske's "reader pledges" is a form of contract between journalists and readers. Read how and why they are doing it.
Feb 12, 2021
7 min read
Feb
04 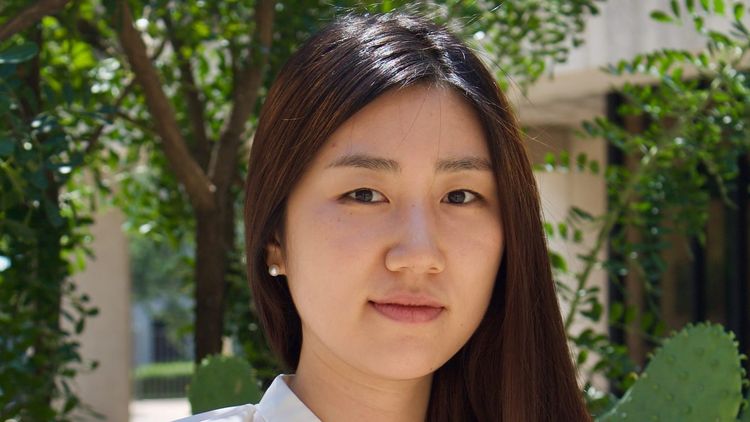 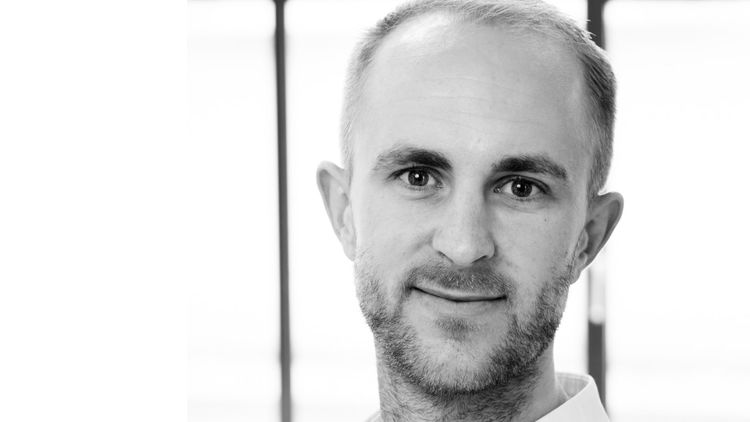 For many years, Google Analytics has been the go-to tool for website analytics and insights, for publishers as well. Now one of Denmark's biggest and busiest websites is saying goodbye.
Jan 20, 2021
9 min read